Showing posts from January, 2019
Show all

Get Creative & Go From Ordinary to SAVAGE! 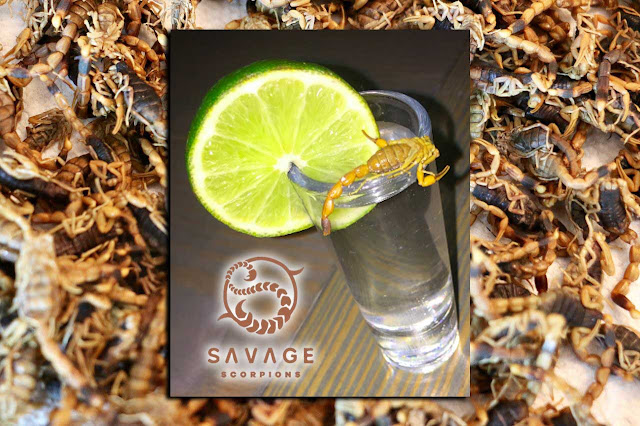 More than likely every time you go to the bar you have your "regular" order, usually just because it's easier than trying to decide on a new drink. Routine can be good, but it can also get kind of boring when you happen to be in the mood for something a little different. Savage Scorpions gives you the best of both worlds! Order your same drink of choice, but give it a savage boost.  The simple addition of this creative cocktail garnish transforms an ordinary drink or shot into something savage and a lot more exciting. It may sound like too small of a change to make a big difference, but give it a try. In addition to making your regular drink more interesting to you, it's bound to draw the attention of everyone around you too.   Shots! Dropping a Savage Scorpion into any type of shot is a great way to make the entire evening a lot more interesting! Especially if you challenge your friends to to a scorpion shot too.  It doesn't matter what you're sh
Post a Comment
Location: United States
Read more 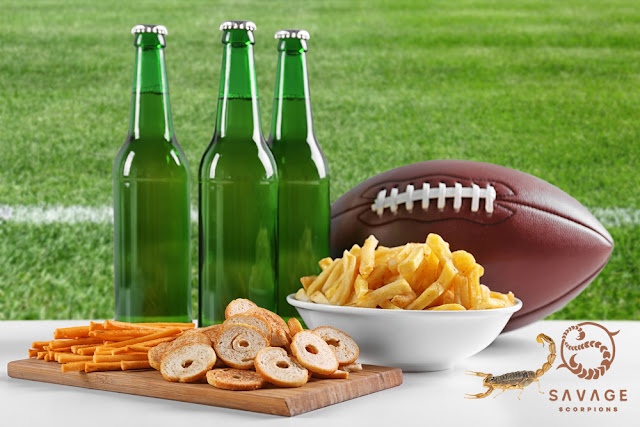 It's that time of year again when the NFL season comes to a close with a very important big game on a very special Sunday. Regardless of whether your team made it to the end or not, it's still a great night to get together with friends and have a party. Make it a night to remember by adding a little "savage" to that party with Savage Scorpions !  The drink recipes below are all great cocktails to serve to a thirsty crowd of football fans. Just add one of our creative cocktail garnishes to the ingredients list to create drinks that will really impress your guests.   Punches are perfect because you can mix up a big batch all at once and enjoy the game instead of playing bartender all night. Since everyone will most likely be serving themselves, set out a few Savage Scorpions next to the lime wedges for garnish. That way they can just pop a scorpion into their cup before pouring the punch!    Gina's Super Bowl Punch from FoodNetwork.com    1-liter vodka
Post a Comment
Location: United States
Read more 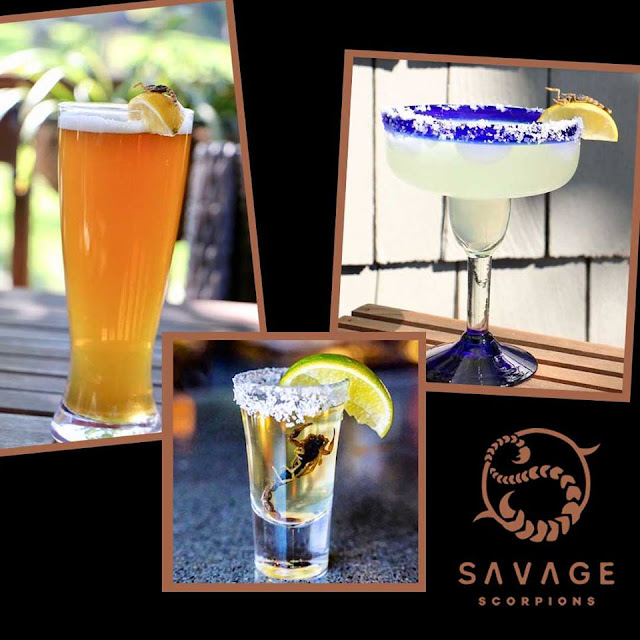 We hope that last week's blog featuring A Year's Worth of Savage Scorpion Promo Ideas for January-June inspired you and got those creative juices flowing. Today we've got some more fun ideas for the second half of the year. Put them all together and you've got a year's worth of ways to get more customers into your bar or restaurant !  July You can't pass up celebrating the 4th of July and your party should include a Savage Scorpion cocktail that is red, white, & blue. Possibly a frozen drink with Strawberry Daiquiri, Pina Colada, and a floater of Blue Curacao. We don't know if you can fit a tiny little American flag in a Savage Scorpion's claw and perch it on top of the drink, but if you manage it, we would LOVE to see a photo!     The month of July is also National Blueberry Month and National Picnic Month, so come up with a blueberry cocktail or shot and plan an outdoor party complete with blankets on the ground and possibly a cookout. Th
Post a Comment
Location: United States
Read more 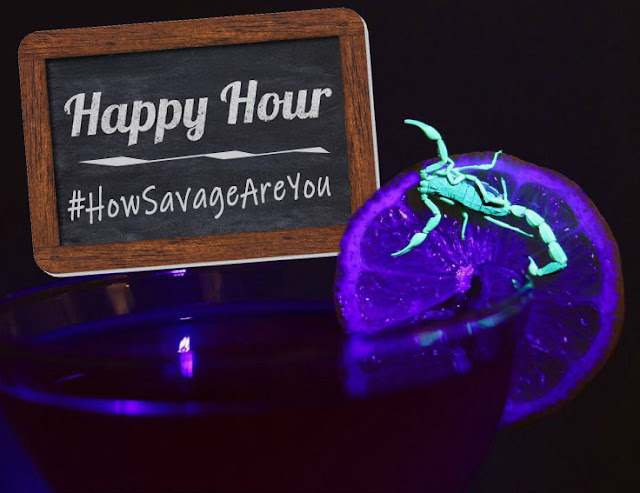 Creating unique signature drinks and hosting special events is an excellent way to get more customers into your bar or restaurant . An easy way to come up with a specialty cocktail recipe or irresistible shot is to simply add Savage Scorpions to the recipe. Need a little more inspiration than that? Here is the first half of an entire year's worth of ideas by month for promotions your customers might enjoy.   January Super Bowl Sunday falls on February 3 this year s o you might want to begin your big game specials in January during the playoffs so you can run them for a few weeks. If you're feeling especially creative, you could even come up with a signature shot for each team to feature during their game.  Of course, beer and football go hand-in-hand, so a signature drink could be as simple as a " Savage Brew " consisting of a Savage Scorpion and any beer that's ordered. If you're doing bucket specials, include 1 Savage Scorpion with each bucket and
Post a Comment
Location: United States
Read more 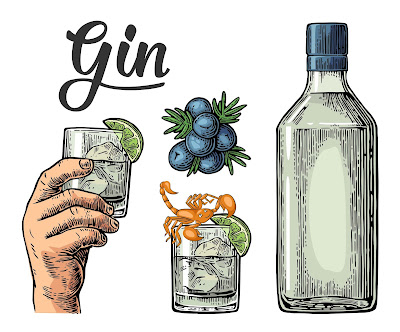 So far in Savage Scorpions ' "All About" series we've covered rum, tequila, vodka, and whiskey. Today it's gin's turn to hit the spotlight. Each of these lovely liquids is made and taste differently, but they all have one thing in common. They each pair perfectly with our creative cocktail garnish !    What is Gin Gin gets its predominant flavor from juniper berries. The drink we enjoy today evolved from an herbal medicine in the Middle Ages to an object of commerce in the spirits industry. Gin was based on an old Dutch liquor, jenever, which is the juniper-flavored national and traditional liquor of the Netherlands and Belgium. During the Eighty Years' War, English soldiers drank genever before a battle for its calming effects, which is where the term "Dutch Courage" probably originated from.  To be classified as gin i n the United States,  the alcoholic beverage must have no less than 40% ABV (80 proof) and possess the characteristic flav
Post a Comment
Location: United States
Read more
More posts