Showing posts from October, 2018
Show all

Liquor vs. Spirit: What's the Difference? 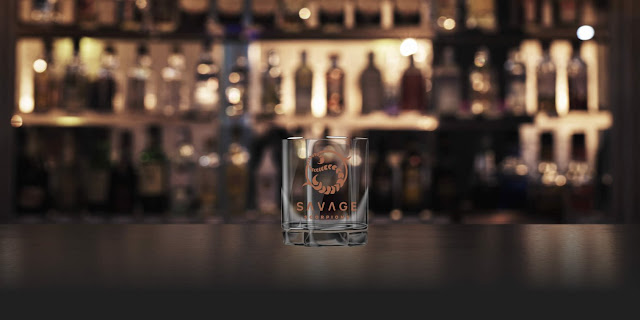 Have you ever wondered what the difference is between a 'liquor' and a 'spirit'? It's not an uncommon question, and often people get the answer that there's no difference. While they are similar and essential both start out as the same thing, they do have their distinct differences and flavors.  Savage Scorpion  has the deets on the 'Spirit' of alcohol and the differences between 'liquor' and 'spirits'... Plus, a few savage ways to enjoy your favorites! Liquor is the 'Spirit' of Alcohol While there are many stories that claim the origination of alcohol distillation, we know based on historical events and records that distillation began with the Alchemists in the Middle East, as they were the first to master distillation. In attempting to make medical elixirs, they would distill liquid, collect the vapor, and gather the “spirit” that came off the material. But even then, it wasn't until a Franciscan monk named Roman Llull
Post a Comment
Location: United States
Read more 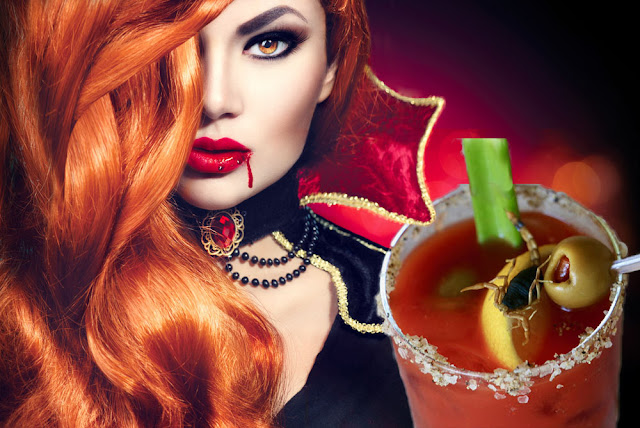 Halloween is nearly upon us. You've probably been searching for some eerily delicious drinks to serve at your Halloween party , or possibly something uniquely perfect to order when you head to the All Hallows' Eve bash at your favorite bar. Savage Scorpions scoured the internet for a few ideas, and we think these will work boo-tifully for any Halloween celebration.  They say this first cocktail was invented over 100 years ago by members of Bermuda's Royal Naval Officer's Club. The name was given to describe the ominous hue of the drink as "the color of a cloud only a fool or dead man would sail under." Definitely not something to sail through, but for sure something to enjoy on a dark Halloween night. Of course, our Savage Scorpions would have no problem "diving" right in!   Dark & Stormy from FoodAndWine.com 2 ounces of dark rum 1/2-ounce fresh lime juice (optional) ice 1 candied ginger slice 3 ounces chilled ginger beer 1 li
Post a Comment
Location: United States
Read more 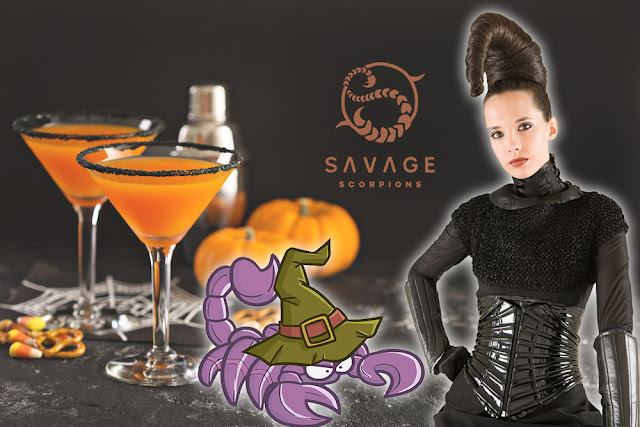 Every Halloween you probably rack your brain trying to think of the best costume to impress your friends that still makes you look great. In our opinion, the perfect accessory is what you need to really put your costume over the top, and in this case, Savage Scorpions is focusing on the drink that your Halloween character will be carrying around all evening. Here are a few perfect Halloween costume & cocktail pairings to try out this year.  WINE Obviously, if you're dressed as a great big box of wine, you really should be walking around with a wine glass in your hand. This DIY costume is actually a functioning wine dispenser! Unless you have extremely long arms, you may have to ask for a little help when you need a refill. You could easily add a small container on the top of your box to hold a few Savage Scorpions for everyone to add to their glasses!   Get the costume instructions here MARGARITA If you're a tequila lover, you might consider dressing up as
Post a Comment
Location: United States
Read more 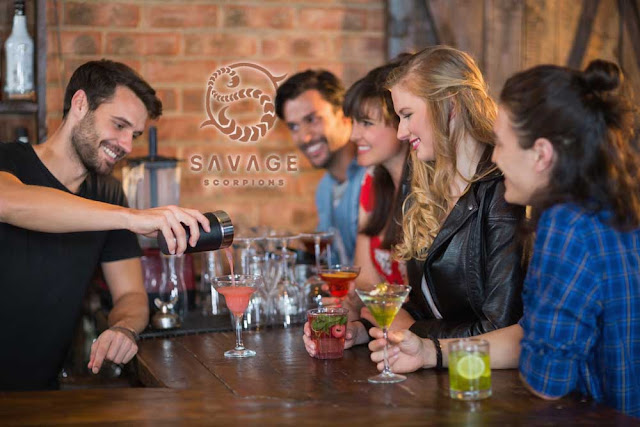 Owners and managers are always looking for new ways to increase revenue in a bar or restaurant , and serving our Savage Scorpions  is a creative and unique way to do just that. They are perfect for offering a savagely fun shot and they make an excellent garnish for both cocktails and food. If you happen to be in charge of a bar or restaurant, here are 5 excellent reasons why you need to be serving Savage Scorpions to your customers.  They're Unique There is an excellent chance that you will be the only establishment in your neighborhood, and possibly your entire city, that offers Savage Scorpions. They're not your average menu item, and only someplace savagely cool can get away with it! There are a lot of different ways to serve these scorpions though, so even if you're not the only place in town carrying them, you can create a unique signature shot, cocktail, or menu item that can only be enjoyed at your bar or restaurant.   They're Fun If you've got a
Post a Comment
Location: Missouri, USA
Read more
More posts