February 13, 2020
For the year 2020, Mardi Gras, aka Fat Tuesday, lands on February 25 but most people around the country take advantage of the entire month of February leading up to that day to celebrate! There are lots of fun and festive traditions surrounding this holiday as well as many savage cocktail recipes that are absolutely delicious. Savage Scorpions has pulled together a few fun facts about Mardi Gras in today's blog to get you in the party spirit. 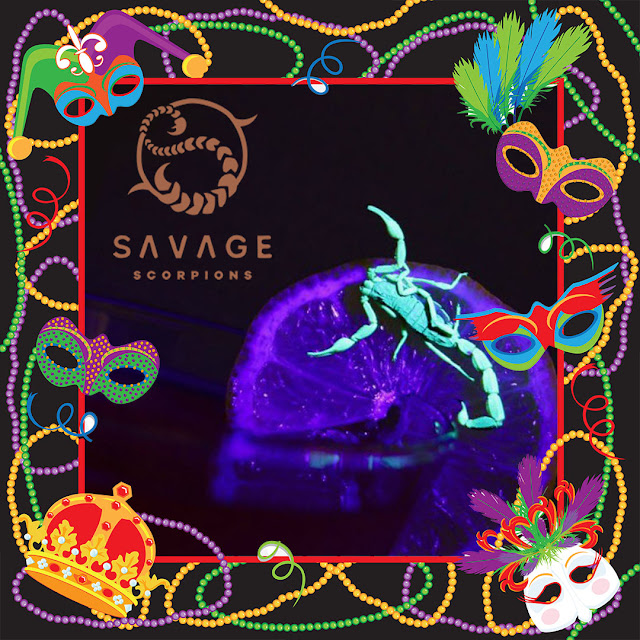 Drink Up!
Fat Tuesday is when people take advantage of enjoying lots of rich food & drinks before the ritual of fasting begins for Lent. Below we have featured two of the drinks that are most associated with the celebration of Mardi Gras

Sazerac
Many refer to this drink as New Orleans' version of the Old Fashioned. Quite a few people swear this was one of the very first cocktails made! The Louisiana legislature has officially named the Sazerac as New Orleans official cocktail.

The original recipe consisted of cognac, absinthe, a sugar cube, and 2 dashes of Peychaud's Bitters, chilled. Today, many recipes use both cognac and rye whiskey.

Hurricane
This sweet rum drink is probably the French Quarter's most popular cocktail. New Orleans tavern owner Pat O'Brien allegedly opened a speakeasy and the password to enter was "storm's brewin'." In an effort to get rid of the less popular rums cluttering his shelves, O'Brien came up with a clever concoction that is now famously known as a Hurricane.

The name could have had something to do with that secret password or it may have come about because it was served in a hurricane-lamp-shaped glass. At first, O'Brien gave the drinks away to sailors when they came into the bar. After more and more people got a taste of this delicious drink, it became so popular it's been a mainstay in the French Quarter ever since!

There are many different variations on the Hurricane today. The main ingredients consist of one part each of dark rum and white rum, half a shot of over-proofed rum, lemon juice, and passion fruit syrup. 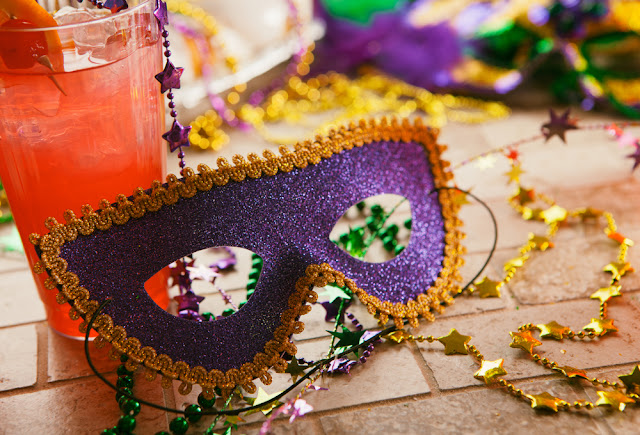 Mardi Gras Masks
Elaborate masks are often worn to celebrate Mardi Gras. Today, it's a fun tradition that lets you throw away your inhibitions and feel like you're enjoying the party in disguise.

In the beginning, the masks were worn for a similar reason of letting party-goers feel free to be whomever they wanted to be. Society was very class-driven at the time so these masks had the additional purpose of letting everyone escape their class for the night and enjoy the celebration as equals.

Beads & More
While the item most widely thrown across the country during Mardi Gras is a necklace of beads, that's not the only thing being tossed from floats in New Orleans. People on parade floats throw items referred to as, well, "throws" that can be quite a few different things. Among the most popular, besides the beads, are cups, toys, handmade trinkets, and collectible doubloons

Show Your Colors
The colors of Mardi Gras are purple, green, and gold. The use of these particular colors can be traced back to the very first Rex parade in 1872. The King of the Carnival made a proclamation that all balconies should be draped in these colors but nobody bothered to ask him why.

In 1892, the theme of the Rex parade was "Symbolism of Colors" and meanings were assigned to each of the now official Mardi Gras colors. Purple represents justice, green represents faith, and gold represents power. 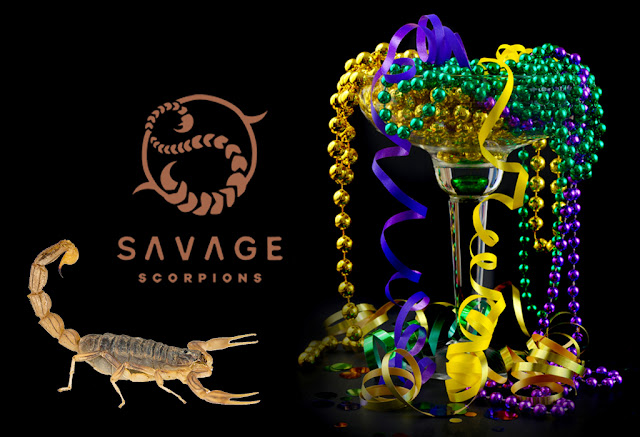 Mardi Gras is a time to indulge in extravagance and treat yourself to delicious food and drinks, exciting revelry, and good times with good friends. When signature cocktails and scorpion shots are a part of your celebration, those good times seem to get even better! Add Savage Scorpions to your drinks, shots, and even some of the foods you'll be serving to take your Mardi Gras party from ordinary to extraordinary! The only limit is your own imagination. 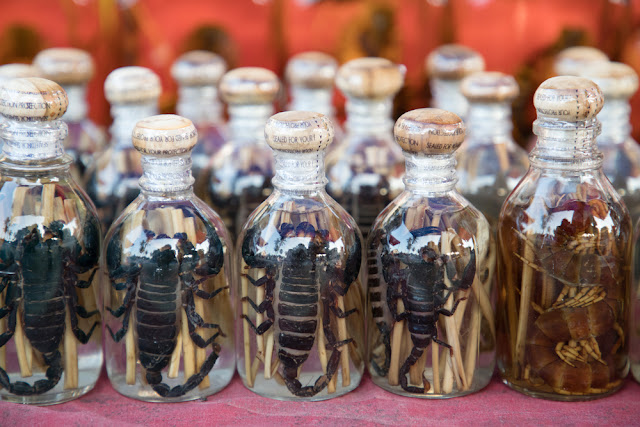 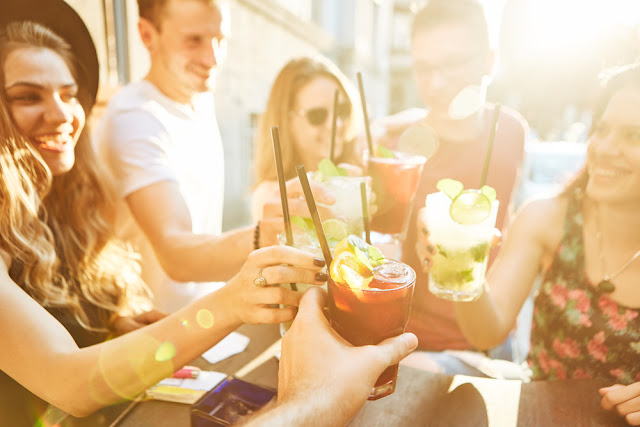 Memorial Day Weekend is nearly here and we're looking forward to the long holiday weekend. If you are planning on celebrating Memorial Day weekend and need some delicious recipes, Savage Scorpions has a few for you! We have put together a few of our favorite Memorial Day Weekend inspired drink recipes from Delish.com for your enjoyment. Don’t forget to include Savage Scorpions. Whether you use them in one of these delicious drink recipes or you use them in simple tequila shots, they are sure to bring the fun.